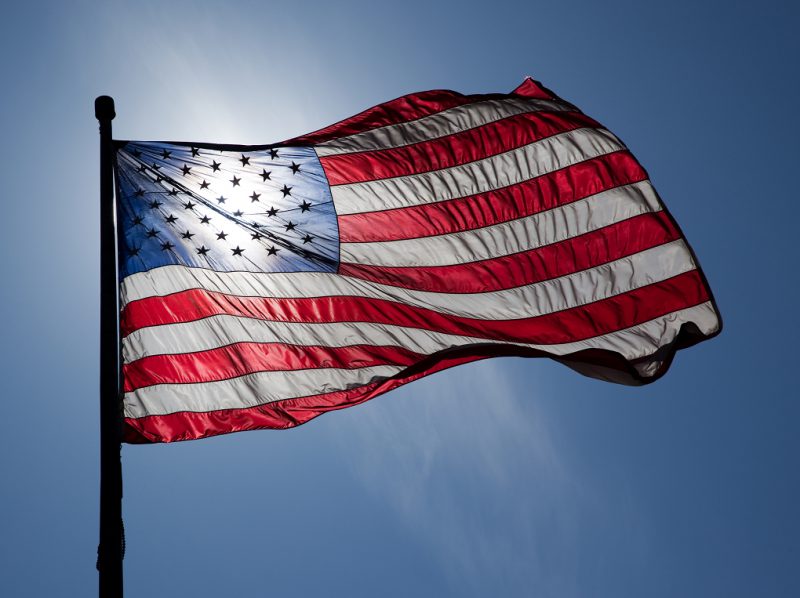 Kachemak Bay Flying Service (KBFS), wholly owned subsidiary of S3, joined forces with the Phantom Corps Chapter of the Army Aviation Association of America (AAAA) to welcome General Aviation flyers to a Veterans Weekend Fly-in on November 12, 2016 at the Draughon-Miller Regional Airport in Temple, Texas.  The event was planned in honor of our nation’s veterans and welcomed aviation enthusiasts from all over Texas to participate in a number of events for veterans and their families and friends.  Included in the events was a Military Aircraft display that included the AH-64D Apache and CH-47F helicopters provided by the Dutch 302nd Aviation Squadron and the Mi-24 Hind D Russian Helicopter provided by the Cold War Museum near Dallas, TX.

Kachemak Bay sponsored displays and demonstrations of the Automatic Dependent Surveillance – Broadcast (ADS-B) and other General Aviation radios and avionics equipment.  The FAA requires all military and civilian aircraft operating in controlled national airspace to be equipped with the new ADS-B by 2020.

Other events included a Texas barbecue and other lunch items, a free Discovery Flight drawing, discounts on fixed wing flight training, and discounts on fuel for participating aircraft owners.  The event had 22 aircraft fly in from other locations in Texas and drew more than 250 other aviation enthusiasts who arrived by ground transportation.  S3 acknowledges and appreciates the support of the 302nd Aviation Squadron, the Cold War Museum, and especially the Phantom Chapter of AAAA who helped sponsor the event.  Kachemak Bay Flying Service is FAA certified to provide Part 135 charter transport; Part 141 fixed and rotary wing flight training; and Part 145 Avionics installation and repair. Additionally, KBFS offers military contract training and support from its operations in Temple, TX and Crestview, FL.